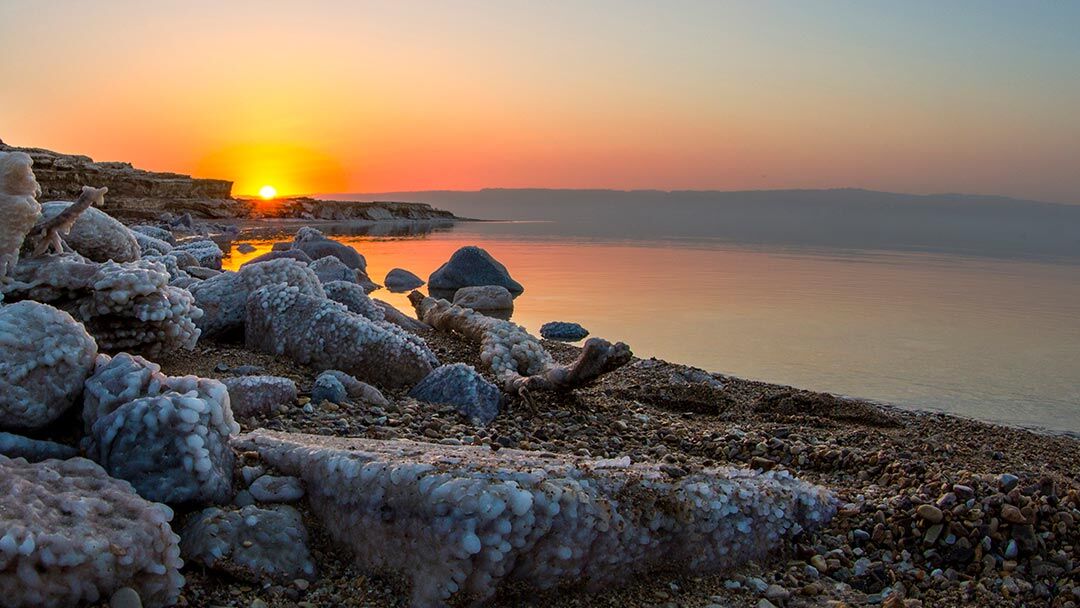 Not only is the Dead Sea one of Jordan’s main attractions, it is also renowned for being a national treasure. No visit to Jordan would be complete without experiencing the breathtaking views and floating in the eerie waters of this uniquely spectacular sea.

The Dead Sea is located at 410m below sea level and is the lowest point on earth, and has a historical and spiritual legacy of its own. It is believed to be the site of five biblical cities: Sodom, Gomorrah, Admah, Zeboiim and Zoar ( Bela). The Dead Sea has served as the setting to some remarkable events in history; the patriarch Abraham fought a war there, David fled there from King Saul, the prophet Ezekiel had visions there, the story of Masada happened nearby, and Jesus Christ was baptized there by John the Baptist.

The Dead Sea is home to several world class spas and resorts designed for a relaxing and therapeutic experiences. Amazingly, the concentrated salty waters of the Dead Sea make it impossible to sink and its waters contain 21 minerals that cannot be found in any other waters in the world. These minerals along with the shorelines that are abundant in black muds have many healing and valuable properties, such as improving circulation and allergies, as well as invigorating and refreshing the skin among many more. 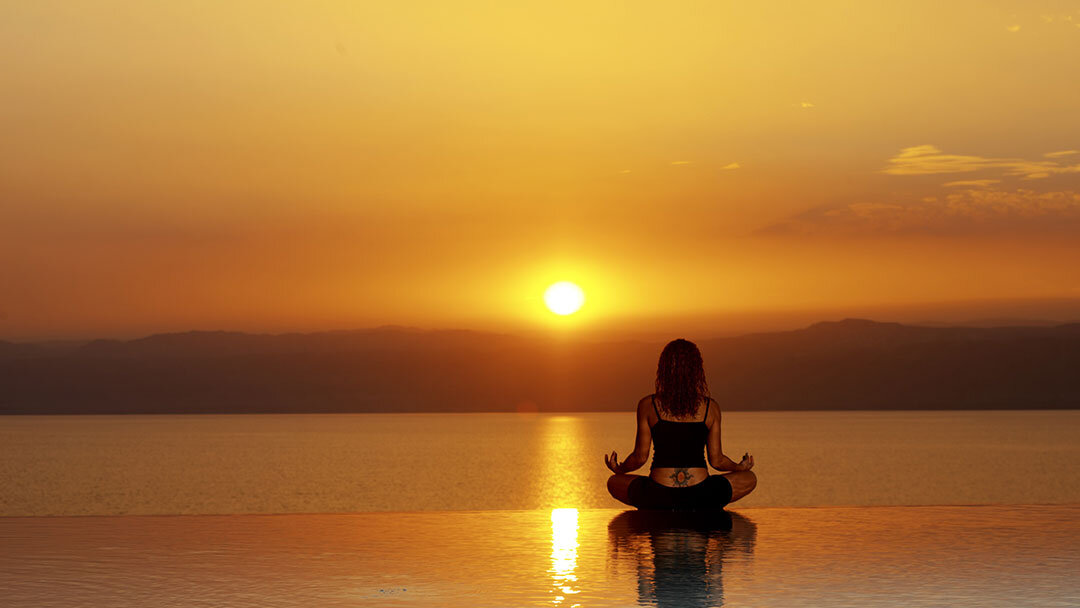 The Dead Sea has been mentioned in the Holy Bible and has been referred as the following:

• In the book of Joshua, the Dead Sea is called the Plains Sea: “That the waters which came down from above stood and rose up upon an heap very far from the city Adam, that is beside Zaretan: and those that came down toward the Sea of the Plain, even the Salt Sea, failed, and were cut off: and the people passed over right against Jericho” (Joshua 3:16).

• The book of Zechariah refers to the location as the Former Sea (i.e., meaning “early”; the Hebrew root q.d.m. Meaning “early” or “before” and thus also refers, spatially, to the east, where the sun rises. Therefore, the phrase “Former Sea” indicates that the Dead Sea is located in the eastern part of the land of Israel): “And it shall be in that day, that living waters shall go out from Jerusalem; half of them toward the Former Sea, and half of them toward the hinder sea: in summer and in winter shall it be” (Zechariah 14:8).