Welcome to Amman. Most visitors to Jordan begin their trip in the capital city of Amman, a city that derives its charm and beauty from being a unique mix of the ancient, and the modern, the old and the new .This north central city is perfectly situated on a hilly area between the desert and the fertile Jordan Valley, and is the most inhabited city in the Kingdom, serving as the Jordan’s economic, political and cultural center.

In the commercial heart of the city, ultra-modern buildings, hotels, smart restaurants, art galleries and boutiques rub shoulders comfortably with traditional coffee shops and tiny artisans’ workshops. Everywhere there is evidence of the city’s much older past. Due to the city’s modern-day prosperity and temperate climate, almost half of Jordan’s population is concentrated in the Amman area. 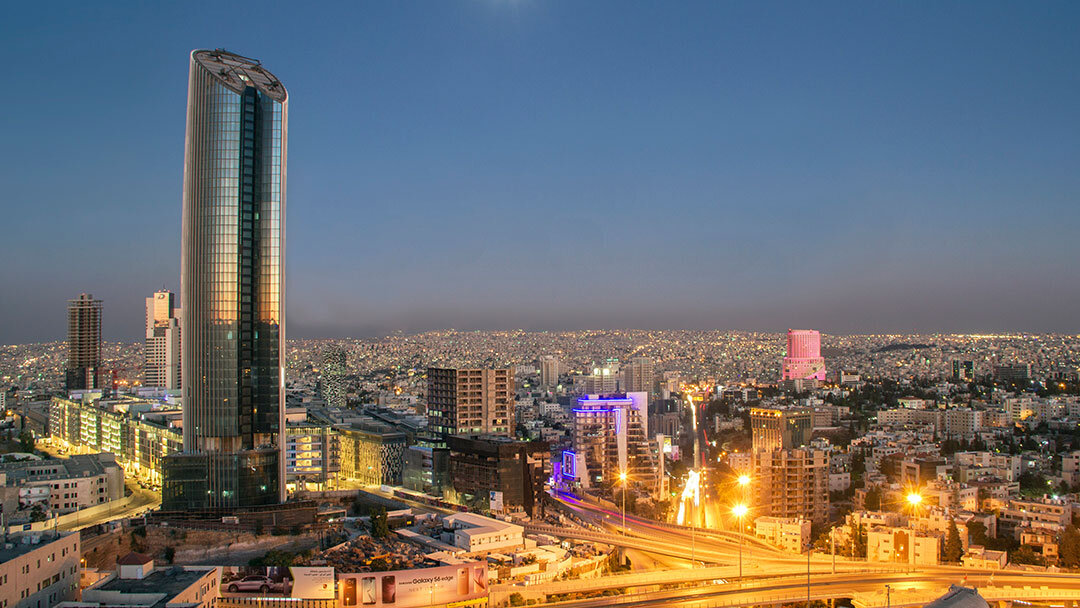 The Capital of Jordan, Amman, is also one of best known in the region for its rich culture. In addition to its historical heritage, visitors are enchanted by the busy streets of the old downtown area of Amman, while they get to indulge in the modern day comforts of west Amman’s vibrant lifestyle. 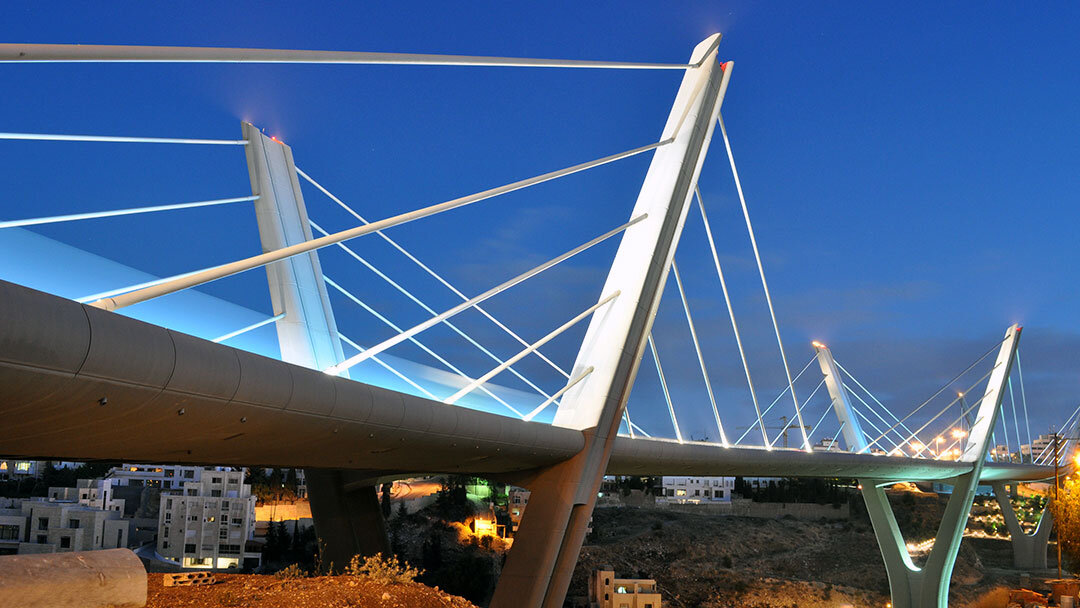 The Downtown area feature traditional arts, crafts, and shops of all types, as well as old markets featuring gold, spices, and traditional crafts. The area also features a great food scene with a selection of the traditional, fast, sweet, and savory. 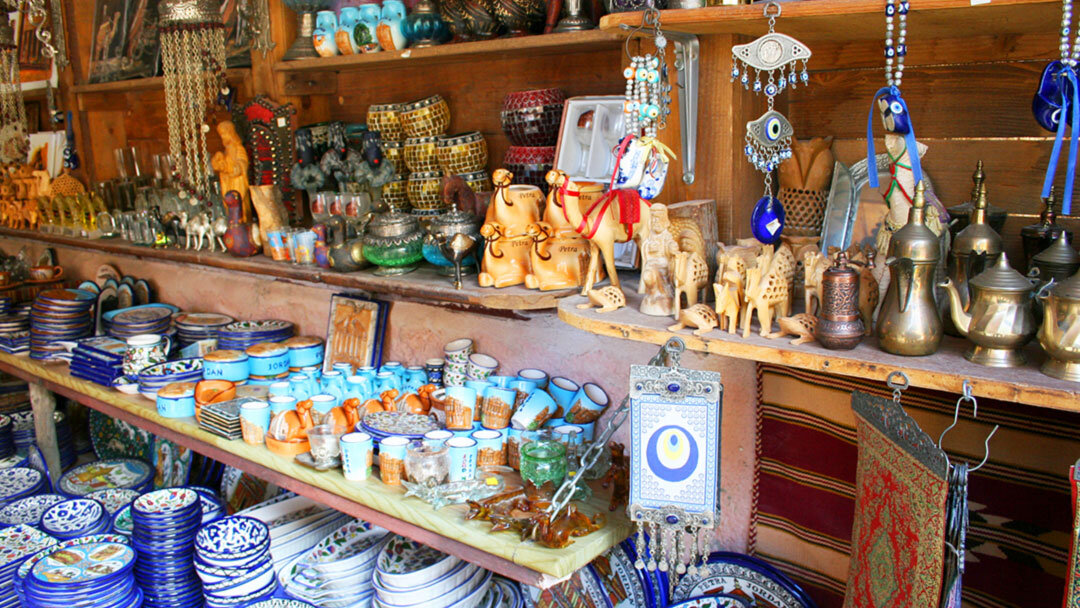 The modern part of Amman features walking streets, great shopping outlets, malls, cafes, art galleries, and eateries. Most international brands are represented in Jordan, in addition to the local and regional ones. Eating out means a great selection of local, traditional, international, asian, and fusion cuisines. Amman also features rich nightlife scene with Pubs, Bars, Nightclubs, Cafes, that run until the later hours for those looking to enjoy some entertainment.

Amman, previously known as Philadelphia and as Rabbath Ammon, is one of the Decapolis Cities of the area and once served as the capital of the Ammonite tribes. Mentioned in the Old Testament, the previous name of Amman, Rabbath Ammon, was the name of Saint Lot’s son. In the thirteenth century BC the Ammonite tribes united and formed a kingdom for themselves, predating the Israelite tribes, who were still living in the time of the Judges and did not form a kingdom until the time of the Prophet Samuel who anointed Saul as king in 1030 BC. When David fled from Saul and his men, he found refuge and an ally in Nahash, king of Ammon. When Nahash passed away, his son Hanun succeeded him on the throne. When the people of Ammon saw that they had made themselves repulsive to David, they started preparing for a battle and hired mercenaries from Aram (Syria). When David heard of their plan he sent Joab and an army of the mightiest men to fight them. Then the people of Ammon came out and put themselves in battle array at the entrance.

So Joab and the people who were with him drew near for the battle against the Syrians, and they fled before him. When the people of Ammon saw that the Syrians were fleeing, they also fled, and entered the city and took refuge behind its wall and towers.

So Joab returned from the people of Ammon and came to Jerusalem (2 Samuel 10:1-14). “And it came to pass, after the year was expired, at the time when kings go forth to battle, that David sent Joab to fight the children of Ammon, he besieged Rabbath and destroyed the children of Ammon” (2 Samuel 11:1). The city is also mentioned in the New Testament as the land of martyrs where Christians were killed by the Romans.

What to see in Amman: