Nebo Tours is your One-Stop-Shop for all your travel services in Jordan. Whether you are looking for a tour, hotel booking, or your are considering a destination for your upcoming conference or event, our services have you covered from A to Z. 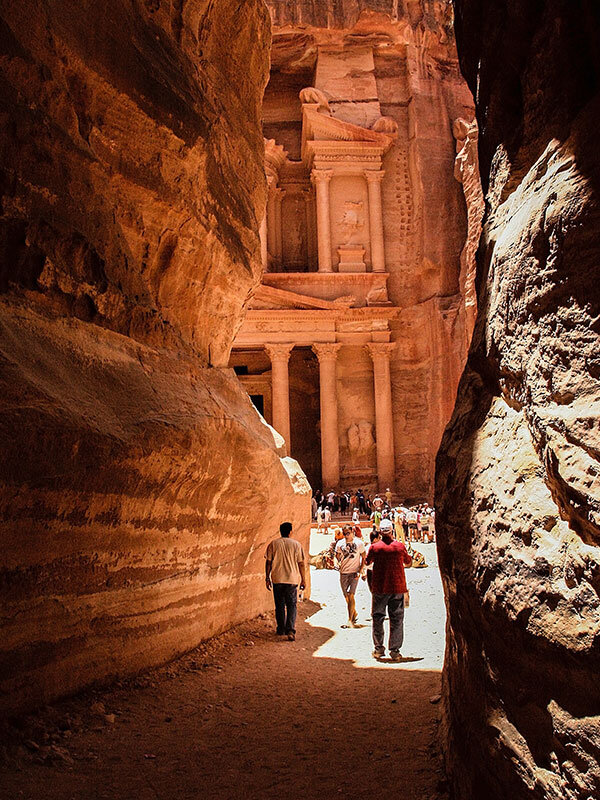 At Nebo Tours, we take pride in our ability to plan each tour with precision and down to the finest of details. We offer our guests a variety of vacation types that cater to all their specific tastes and interests.

We offer travelers custom designed tours to meet their specific interests. Our team of experts will listen to all your requests and then work with you to carefully design a quality custom tailored trip to match your interests, time and budget. Our goal is to provide you with new sights and places, and above all we want to help you create memories that will last a lifetime.

Travelers who appreciate nature will love Jordan’s outstanding biodiversity. The Kingdom is home to several impressive nature and wildlife reserves located in some of the most breathtaking landscapes. From pine covered mountains, plush green valleys, wetlands and oases to the magnificent desert landscapes of Wadi Rum and the spectacular underwater marine life of the Red Sea, all making Jordan an ideal place for those who appreciate natural beauty

Jordan has a history that is rich and fascinating, having hosted some of the most ancient and great civilizations in the world. With over 15,000 historical and archeological sites, Jordan is the perfect destination for those who are passionate about exploring ancient civilizations. The Kingdom was and still is considered a treasured land, due to its strategic geographical position that connects Asia, Africa and Europe. The Persians, Romans, Nabateans, Assyrians, Babylonians, Hittites, Egyptians, Greeks and Crusaders all traded, constructed cities and launched wars in Jordan, leaving behind a variety of unique cultural and ethnic influences. 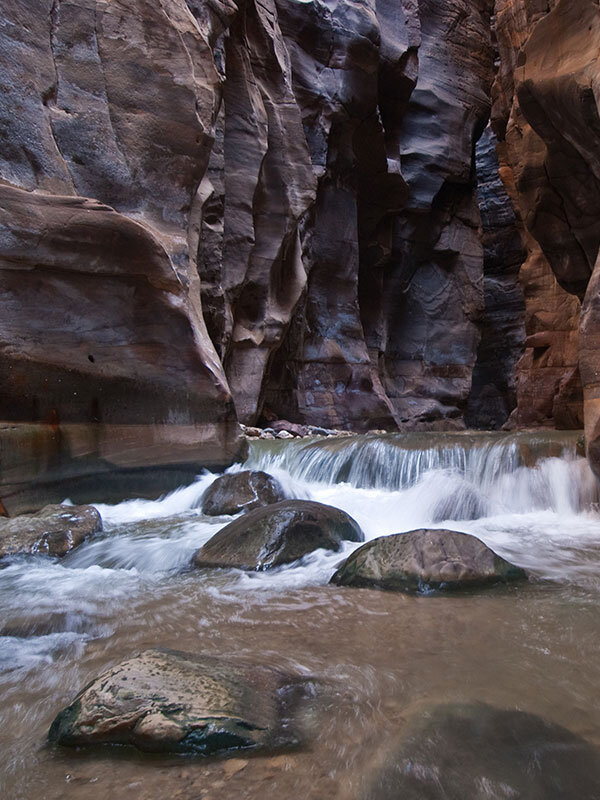 Jordan is the perfect travel destination for anyone seeking the ultimate spa vacation. The Kingdom is home to some of the finest spas, resorts and hotels that offer relaxing and therapeutic experiences for visitors, who want to unwind, decompress and enjoy some super health benefits. The Dead Sea is Jordan’s star attraction for relaxation and health, as its therapeutic waters contain high levels of naturally occurring minerals that cannot be found in any other body of water in the world. Visitors to the Dead Sea can choose from a selection of top hotels that all have their own beautiful private beaches and health spas, all providing various holistic options such as mud baths, detoxifying treatments, revitalizing mineral facials and massages, among many others. Another luxury wellness escape not to be missed is the lovely ‘Evason Six Senses Spa and Hotel’ at Ma’In Waterfalls. Located at 264m below sea level in one of the most captivating desert oases in the world, the hot spring waterfalls of Ma’in have many natural rejuvenating and soothing advantages.

Jordan is part of the Holy Land, an area that gave birth to the world’s three monotheistic religions. Every year a growing number of religious pilgrims begin their journeys in Jordan and then continue to ancient Canaan, modern Palestine and Israel, as they aim to experience the entire history of God’s revelation to mankind and the development of the Abrahamic faiths. Jordan has been a gateway for pilgrims throughout the centuries, with tombs of Prophets and Sahabas ( Companions of Islam), as well as numerous shrines and sites recorded in the Old and New Testaments and Quran. From Mount Nebo and Madaba, to Pella, Bethany Beyond the Jordan and much more, Jordan is a land steeped in spirituality and religious and Biblical sites. 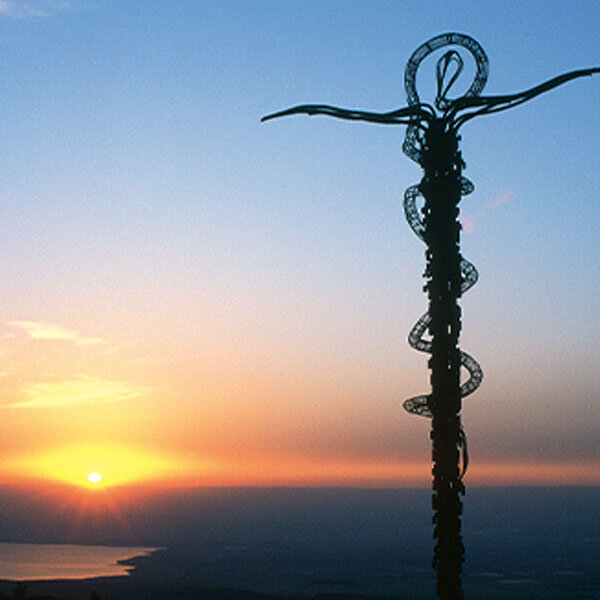 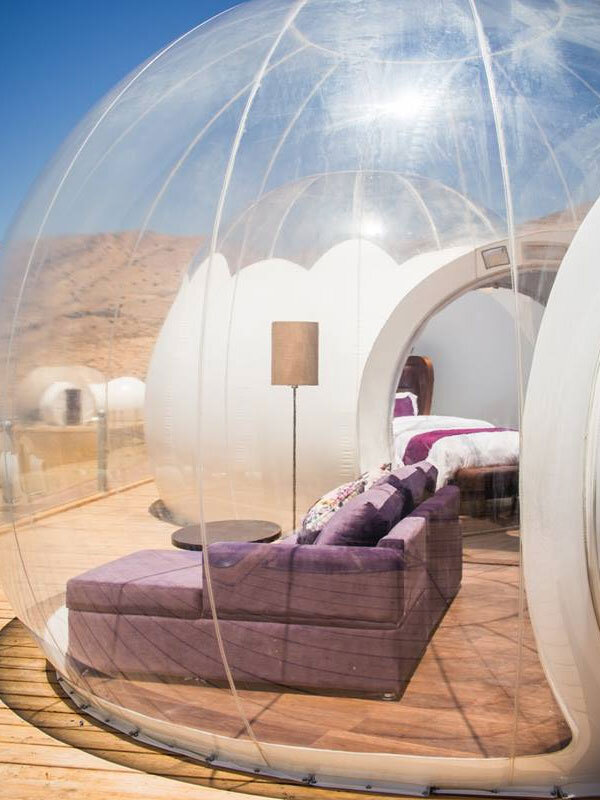 Fun and adventure vacations have become increasingly popular in Jordan. Each year, the Kingdom attracts adventure seekers from around the world, with many thrill seekers traveling to the Kingdom just to enjoy adventurous activities and cultural attractions from the ancient world.

Travelers can relocate the steps of the Emperor Hadrian from the north to the south of Jordan as they explore biblical cities at the same time in 4X 4 jeeps, or join a caravan of people on camels as they retrace the travels of T.E. Lawrence in the central highlands and eastern deserts of the Kingdom. Canyoning, Hiking, Biking, ATVs, and outdoor adventure. Other activities include riding onboard a WW1 steam powered vintage train, exactly the same as the ones that were attacked during the Great Arab Revolt.

Whether it is bird watching, hiking, camping, trekking, and camel and horse riding among other special activities, we provide our travelers with a number of special interest tours and add on’s. Our expert team can provide you with a set of special events, including gala dinners at exotic locations such as Wadi Rum or journeys and special rides on steam trains similar to those used during the days of T.E. Lawrence with mock attacks on the borders of the desert.

We continuously add local based activities to enrich our programs with cultural experiences and first hand interactions with local communities. These activities are not only an experience for the traveler, but they also help support the local rural communities, and assist in the preservation of the heritage and crafts from a wealth of ancestral knowledge. 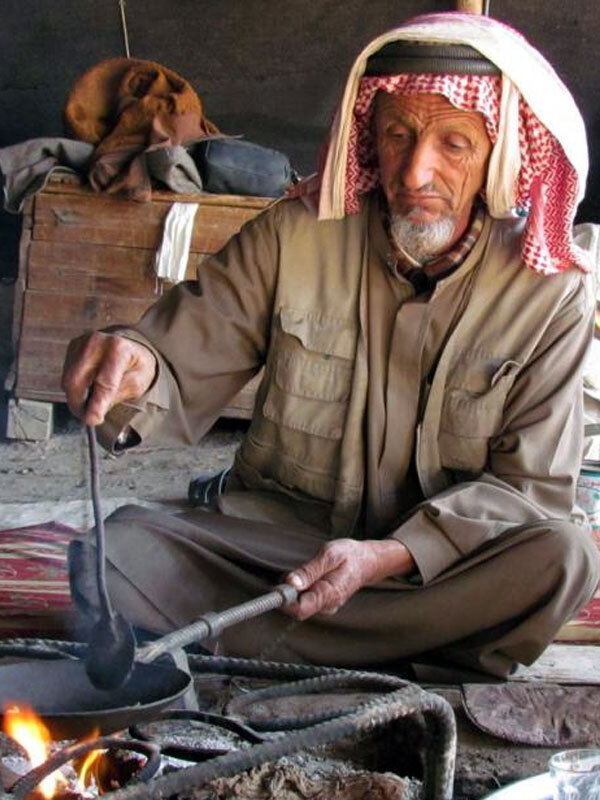 Any visitor to Jordan will tell you how much Jordanians love their food, and what’s more, they absolutely delight in getting together with family and friends to enjoy hearty meals and cups of mint tea and strong aromatic Arabic and Turkish -style coffee. Travelers to Jordan are charmed by the nature of the welcoming and hospitable Jordanians, especially when it comes to cooking for their guests. Feasting and presenting their guests with a table full of several dishes, is the way in which Jordanians express their hospitality and generosity.

From Levantine classics such as Hummus, falafel and shawarma to authentic Arabic and Bedouin style dishes of ‘Mansaf’ and stuffed lamb, Jordan’s cuisine is rich and diverse due to several geographical and historical influences. Jordan’s national dish is Mansaf, which consists of lamb cooked in dried yogurt and served with seasoned rice on flat bread. Mansaf is traditionally served on weekends, holidays and special family occasions.

Many foods eaten in Jordan are part of the Levantine cuisine and are very similar to the foods of Palestine, Lebanon and Syria with some mild variations. Like other neighboring countries, Jordan’s cuisine has been heavily influenced by the once occupying Ottoman Empire.

Many great civilizations passed through Jordan, all making their mark on the various types of foods enjoyed by the locals. The Kingdom was once an extremely important trade route connecting Africa, Europe and the Arabian Peninsula. The Nabateans brought in several kinds of spices, many of which are used today in everyday Jordanian dishes. In recent history, several foods have been introduced by minority groups who have resided in Jordan such as Armenians, Circassians, Syrians and Iraqis.

When it comes to sweets, Jordanians opt for sweet syrupy pastries such as kenafa and harrisa. Deserts are usually accompanied with strong, cardamom-infused coffee, or tea, served in small clear cups.

Jordan has always been a perfect destination for innovative incentive programs. At Nebo Tours, we appreciate all the hard work and planning that goes into a successful event, and we want to help you make your event in Jordan a definite success.

We offer you a wide range of management services for all your major conferences, conventions and corporate incentive groups.

Our Business Travel Services Include:

With an unmatched experience in travel, extensive knowledge of world destinations, and ability to source all your travel requirements including flights, hotels, transfers, tours, and activities. We can help you plan your next dream vacation, weekend getaway, or your company’s next event abroad with the same level of detail and professionalism.

What are you waiting for?