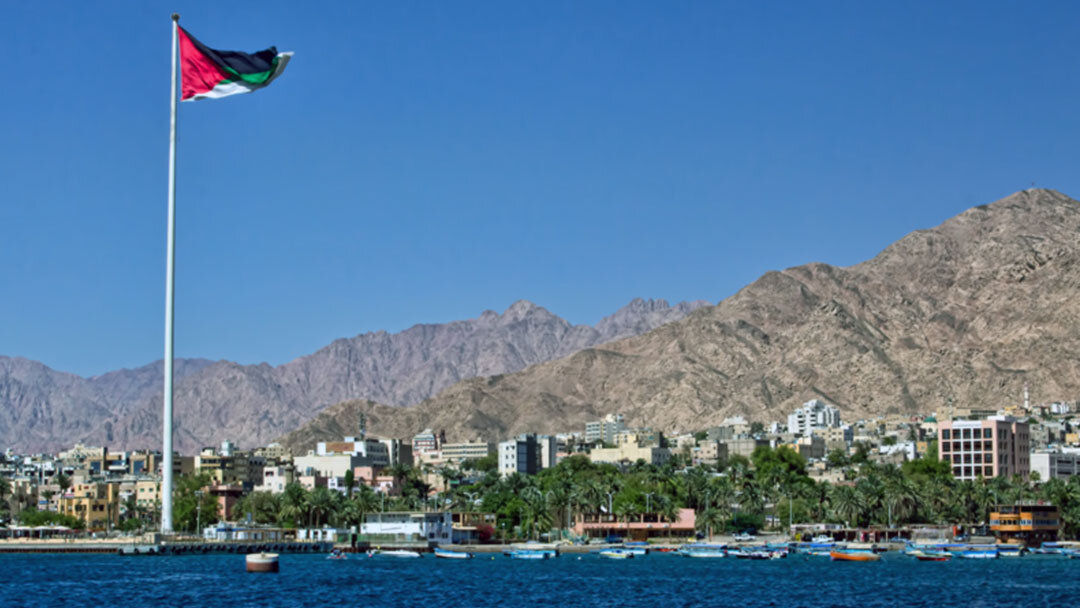 A trip to Aqaba is always a fun and leisurely experience for travelers and visitors to Jordan. As a coastal city with a population of 140,000, the city has a strategic location at the northeastern tip of the Red Sea.

This beautiful seaside resort of Aqaba is an ideal location for fun and therapeutic and leisurely activities. The main attraction is the Red Sea itself with its stunning coral reefs, combined with incredible and unique underwater life.

The city was called Ayla in ancient times, which is a Semitic name written in historical sources in several different ways; Aila, Ailana, Elana, Haila, Ailath, Elath and Wayla. The exact origin of name is disputed, some argue that it comes from the Hebrew root Ayl which is also the root for the word Elah, meaning Pistacia tree. While others argue it is named after the term Ayl that appears in the ancient Mesopotamian poem called the Epic of Gilgamesh. Aqaba gained its name during the Mamluk era, which means ‘Obstacle’ in Arabic, due to the high mountains surrounding the city and the bumpy roads leading to it.

Surrounded by the high mountains and making it difficult to get to, gave it its name Aqaba (meaning ‘obstacle’), the city was previously known with other names such as Ayla, Haila, or Elah.

Visitors to Aqaba enjoy Scuba diving, snorkeling, swimming, sailing, windsurfing, waterskiing, or just relaxing at the beach. Water temperatures are warm, the weather is almost always pleasant and the facilities are world class. Aqaba has some leading hotels and resorts that are fully equipped with spas, fitness centers, gyms, swimming pools and tennis courts.

In ancient times this Red Sea port city was the main port for shipments from the Red Sea to the Far East. Going back to five and a half thousand years ago, Aqaba has had an integral role in the economy of the region, serving as a leading connection for land and sea routes from Asia, Africa and Europe, a role it still occupies until today. Fascinatingly, Aqaba is the city where archaeologists excavated what they believe to be the world’s oldest church, dating back to the late 3rd century AD.

What to see in Aqaba:

What to do in Aqaba: