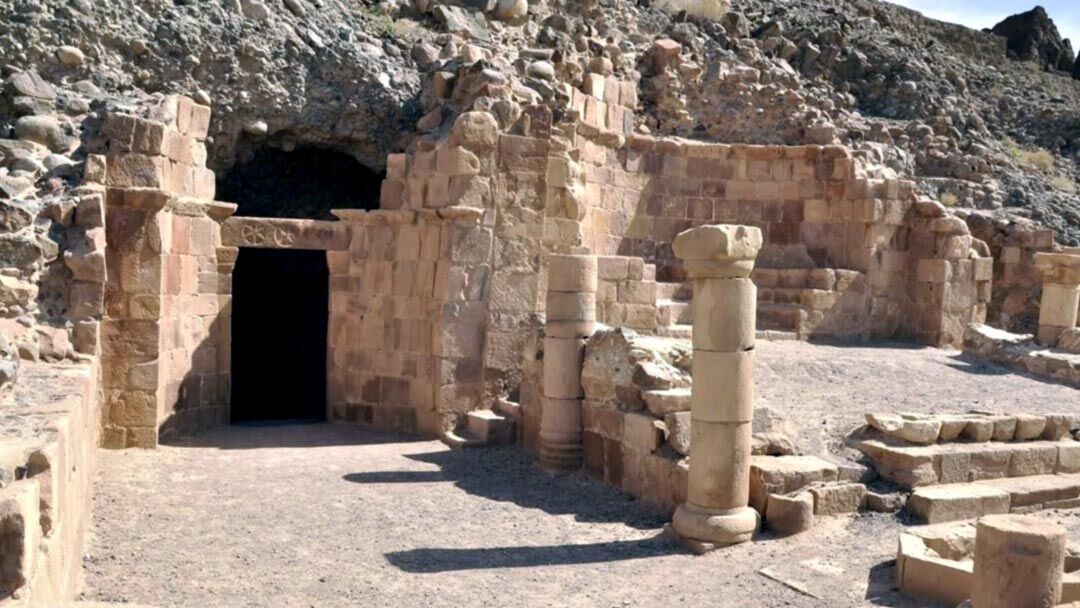 In the hills east of Ghor as-Safi (ancient Zoar) a cave was found in 1991 with Early and Middle Bronze Age pottery inside.

Speculation linked the finds with Abraham’s nephew Lot who, according to the Bible, moved to a cave in the hills above Zoar after the destruction of Sodom and Gomorrah.

The cave, a 10-minute climb up a steep flight of steps, is surrounded by the ruins of a small Byzantine church (5th to 8th centuries), a reservoir and some mosaics. Remains from the cave date to the early Bronze Age (3300–2000 BC) and an inscription in the cave mentions Lot by name.