The old city of Al Salt established its importance historically a long time ago during Toman times. For many years and under the rule of many empires, it served as a link between the Eastern Desert and the west. Today Al Salt is a town that is known for its unique architecture and rich heritage.

Built originally over three hills, Al Salt enjoys proximity to Amman and many of the surrounding cities.

Although it was known since Roman times, Al Salt was an established center for trade during Byzantine, Mameluk, and Ottoman empire. During the Ottoman Empire, Al Salt prospered greatly due to its strategic location. Al Salt became the administrative base responsible for the region which attracted more people and encouraged the distribution of the empire in the area.

With the arrival of the new traders, who have also acquired considerable wealth, they built extravagant houses with artistic touches that can still be seen and enjoyed until this day. 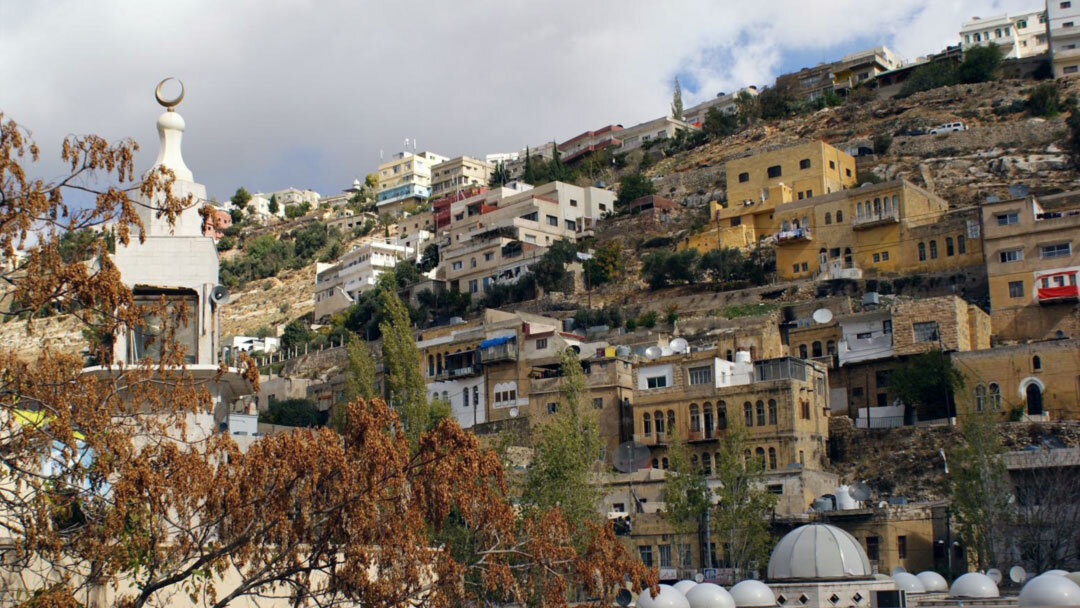 Mostly built from yellow sandstone, the styles vary from european to islamic, and many enjoy a mix of both with vaulted ceilings, arched windows, and internal courtyards where families used to spend their time. One of the best examples was the 19th century house belonging to the Abu Jaber family which features Frescoes and paintings, commissioned by artists from Italy.

What to See in Al Salt:

You can also enjoy a walking trail to experience the city by walking through the street of this great city.