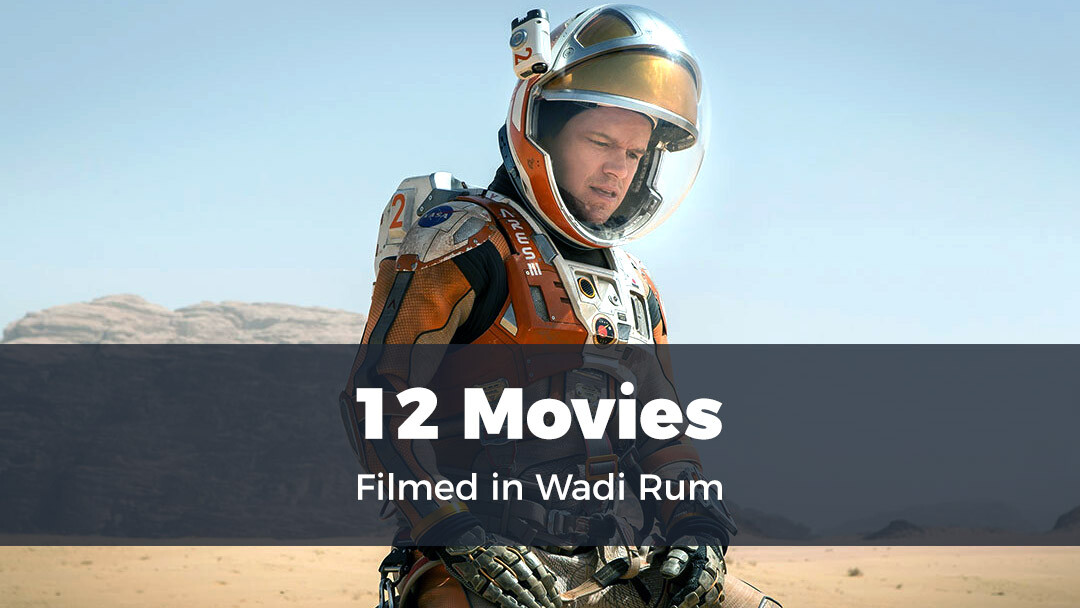 Wadi Rum has become one of the favorite locations for filmmakers and producers to film. WIth more interest and increased demand, it has become known for its exotic landscape. We have compiled a list of the most prominent movies that were filmed in Wadi Rum with a variety of blockbusters, independent movies, and documentaries.

The award winning 1962 film by David Lean was mostly filmed in Wadi Rum. The classic movie retraces the story of T.E. Lawrence’s time in Wadi Rum, his life in Wadi Rum, and his alliance with the local tribes during their revolt against the Ottoman Empire. 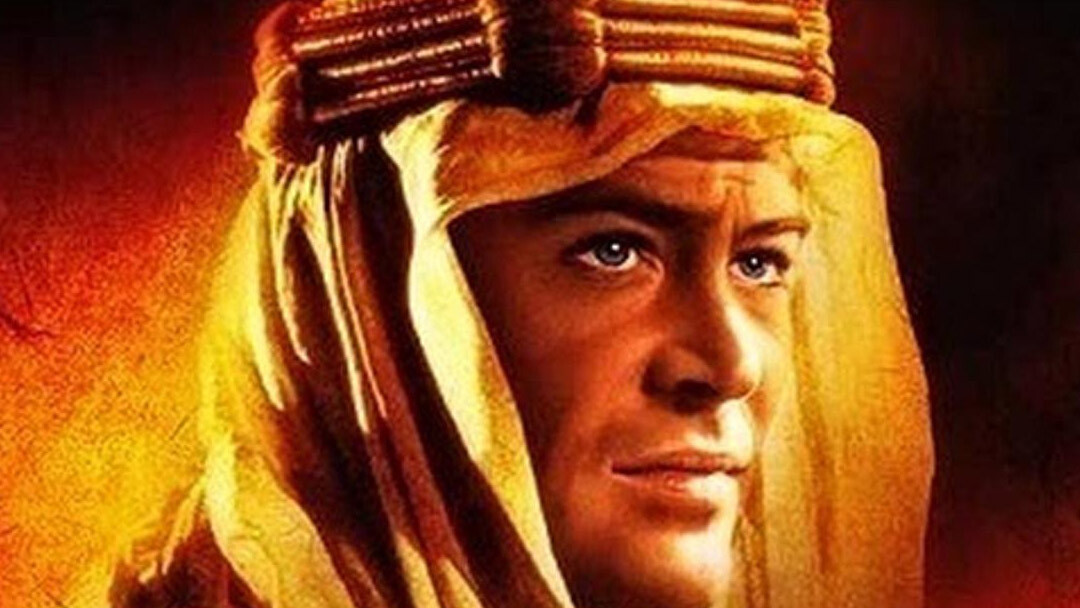 The year 2000 movie by Antony Hoffman depicts the location of Wadi Rum as the surface of Mars. In the year 2050, a mission by a team of astronauts departs to Mars to check on their earlier fact finding mission, while looking for an alternative livable planet to earth that is no longer able to sustain humanity. Their mission is full of unexpected surprises. 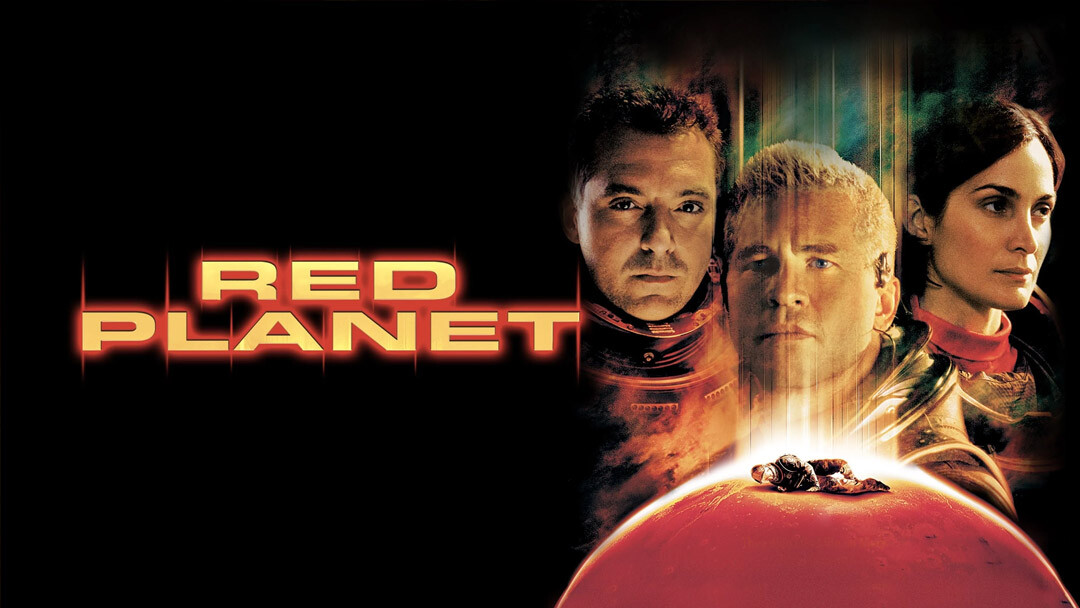 3. Passion in the Desert

In the 1998 movie by Lavina Currier, Augustin Robert, sent by Napoleon with the army in the conquest for Egypt, gets separated from the troops to find himself alone in the desert, and forms an unusual relationship with a leopard while searching for water. 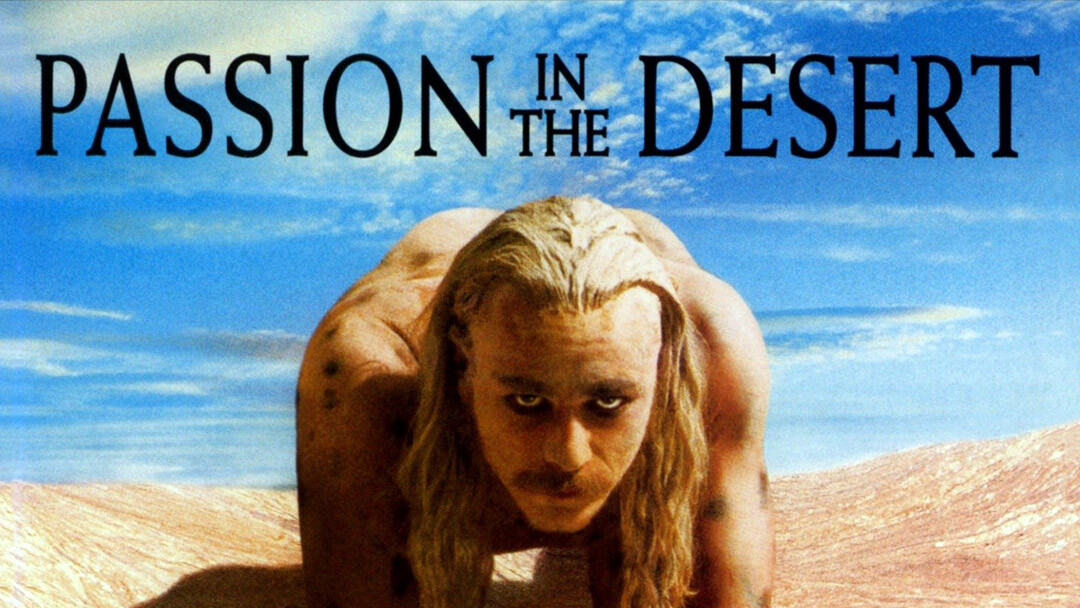 The BBC documentary film by Tony Howard and Di Taylor traces their adventure in finding and conquering the rock facades of Wadi Rum in a climbing challenge. 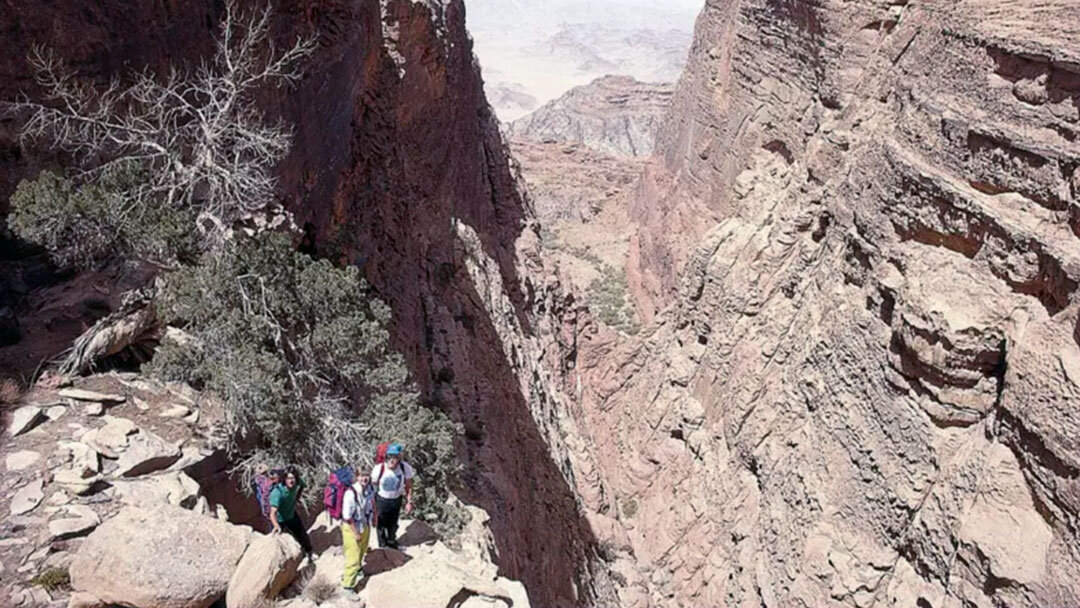 The 2013 Bollywood Blockbuster by Rakesh Roshan was filmed in part in Wadi Rum featuring a science fiction super hero story. The third part of a series. 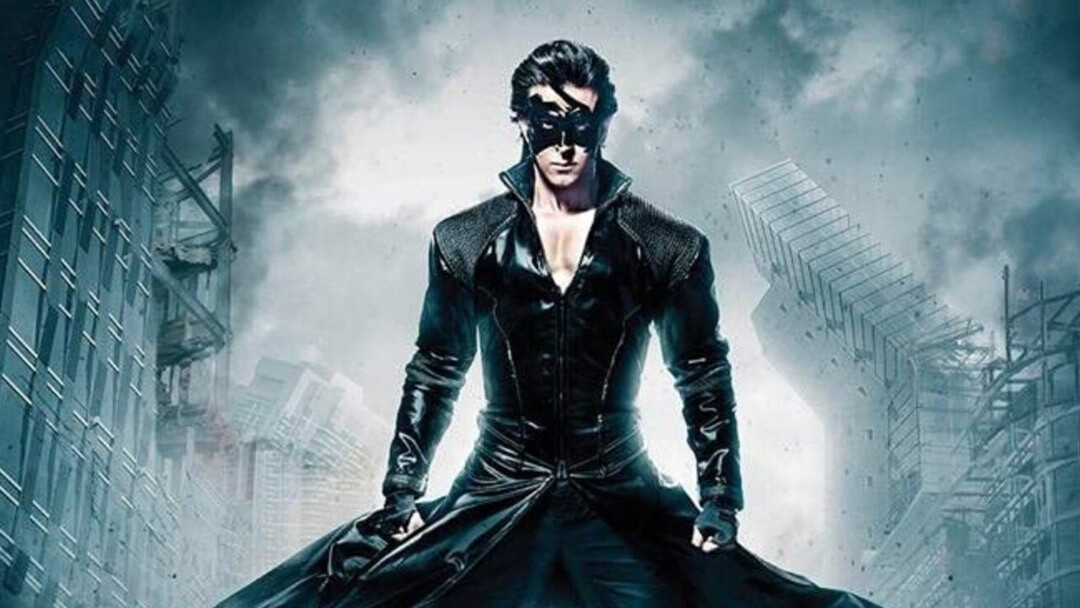 A Science fiction thriller by Ridley Scott from 2012 that features scientists searching the outer reaches of the universe in search of the origins of human kind and their encounters with alien beings that create a lot of horror and suspense. The shots of Wadi Rum depict the alien planet surface. 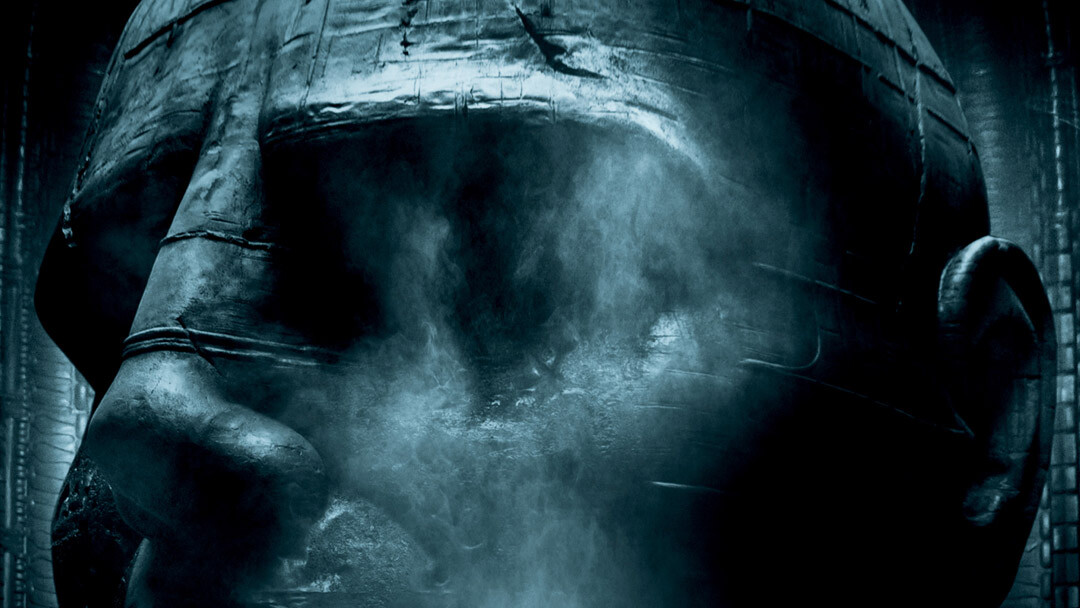 7. May in the Summer

The 2013 film by Cherien Dabis traces the story of May, who goes to Jordan to get married only to find a lot of troubles of resistance from her mother and family, and her reunion with her long lost father. The movie was also nominated for several awards including the Sun Dance film festival and the Venice movie awards. 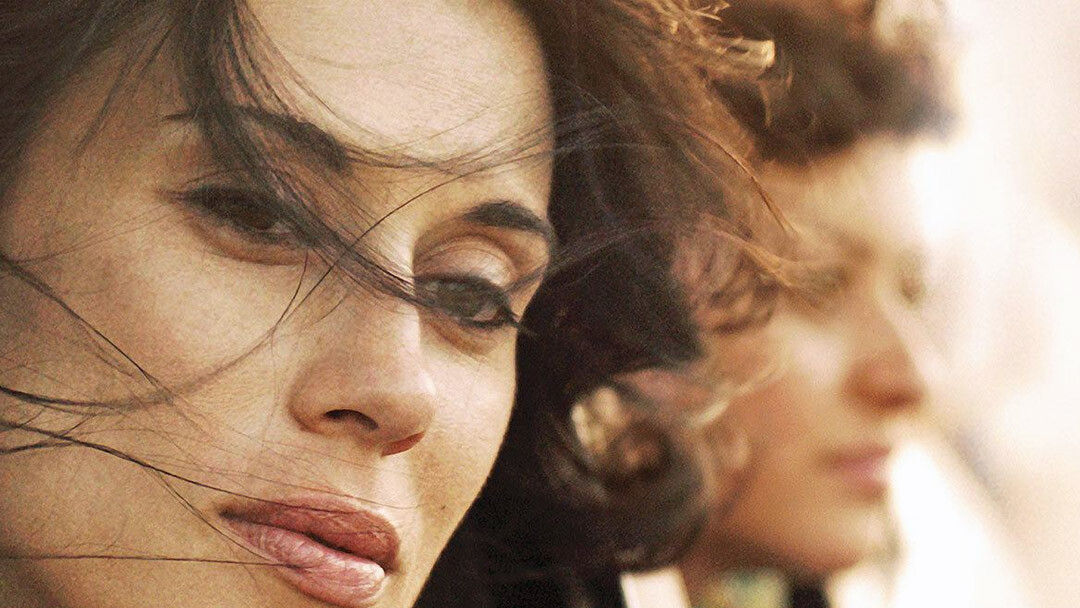 The 2009 BBC series with presenter Kate Humble traces the the original Frankincense frail known from antiquity in the Arabian Peninsula and Middle East region. Frankincense was a cherished commodity throughout its existence since pharaoh times and dominated trade for a long period of time and holds special value until today. The presenter also has the opportunity to encounter the real modern day Middle East, while being steeped with history and culture. 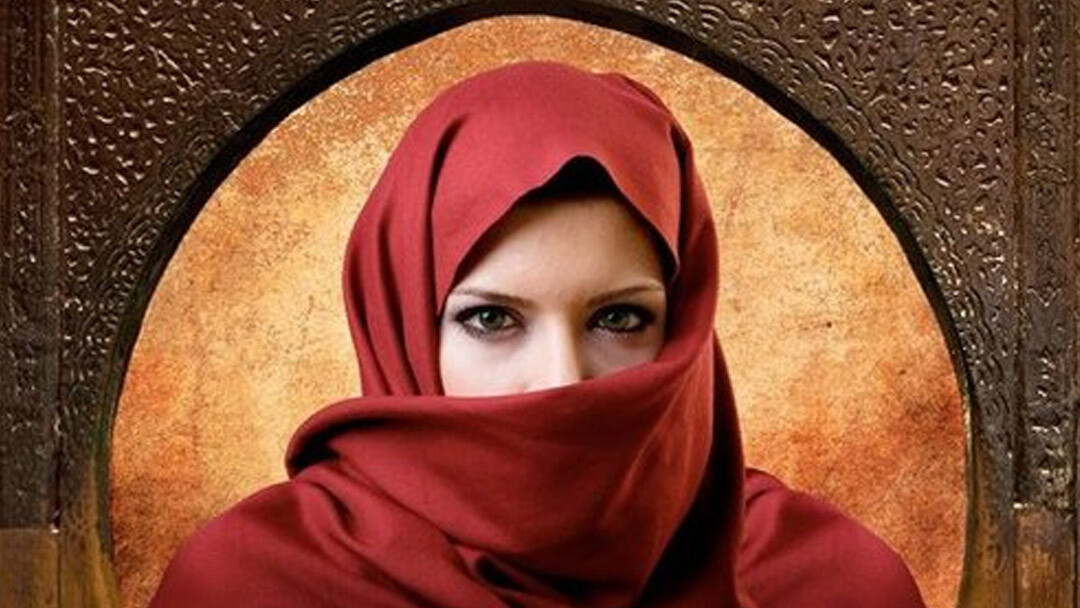 9. The Last Days on Mars

The 2013 Thriller by Ruairi Robinson also depicts Wadi Rum as the Planet Mars where the astronauts go to the Planet and their struggle with a microbe that turns humans into zombies. 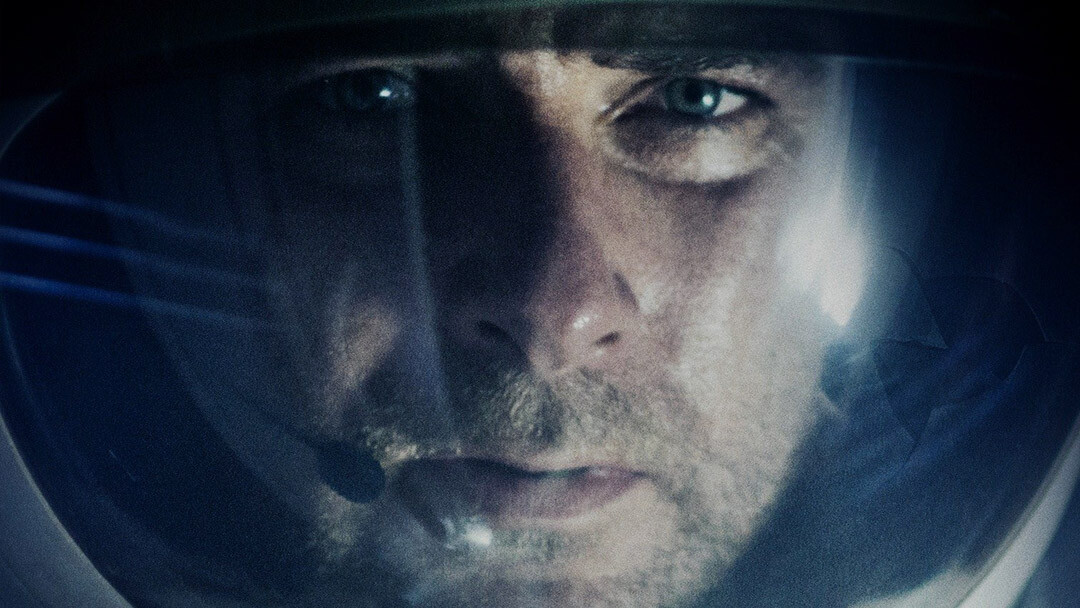 10. Transformers: Revenge of the Fallen

The Michael Bay 2009 Blockbuster was partially filmed in Wadi Rum and Petra as well. However it depicted the location as being in Egypt. The action-packed Sci-Fi movie plays a struggle between the Alien Decepticons and the human-friendly Autobots for the domination of earth, and the great battles that ensue. 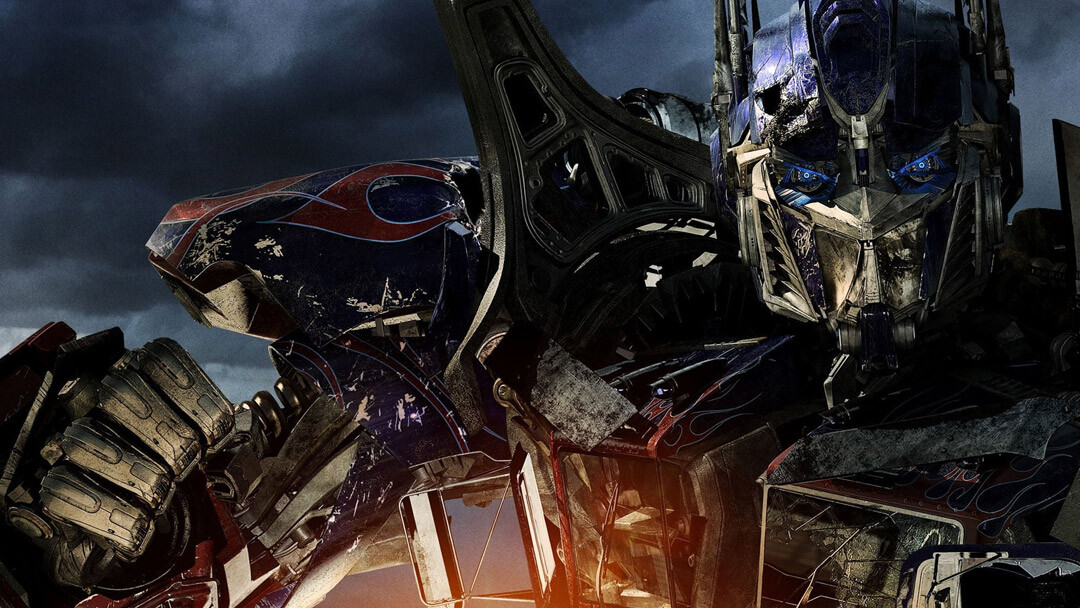 The 2015 Ridley Scott Blockbuster was filmed almost entirely in Wadi Rum depicting the great landscape of Wadi Rum as the surface of Mars as well. Starring Matt Damon (Mark) is abandoned on Mars after what his crew thought he died and was lost in a storm. With a battle against time to rescue him, Mark has to survive the hostile nature of the planet with the very little supplies left. 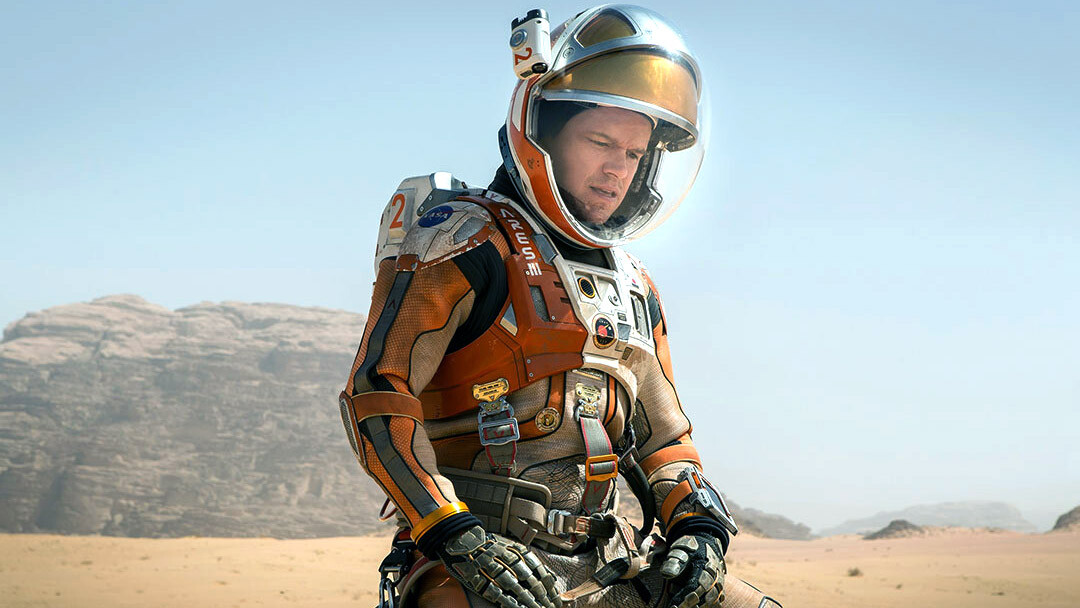 The 2014 thriller by Jordanian director Naji Abu Nowar was filmed almost entirely in Wadi Rum as well. The story of a British Officer officer who is aided by Theeb, a Bedouin boy along with his tribe during the Arab Revolt against the Ottomans. The movie was nominated for 14 different awards including the Oscars Academy award for best foreign film. The movie picked up 10 international awards (including BAFTA, Venice Film Festival, London, Cairo, China, and Abu Dhabi film festivals) from all over the globe with great acclaim. 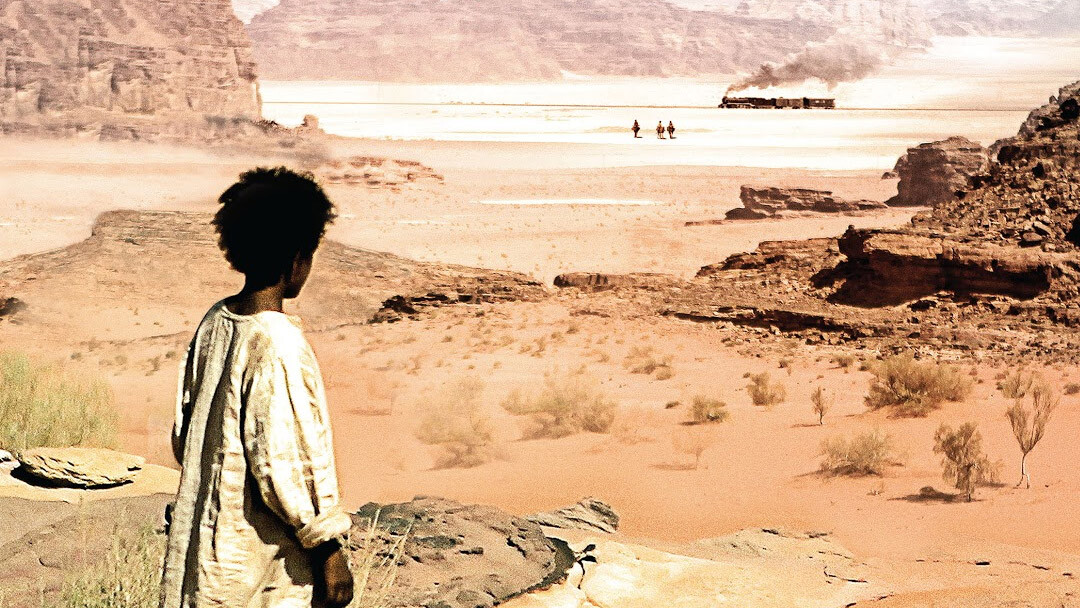 If you would like to visit Wadi Rum and many more of Jordan’s wonderful treasures, visit our tours and services pages for more details and options.